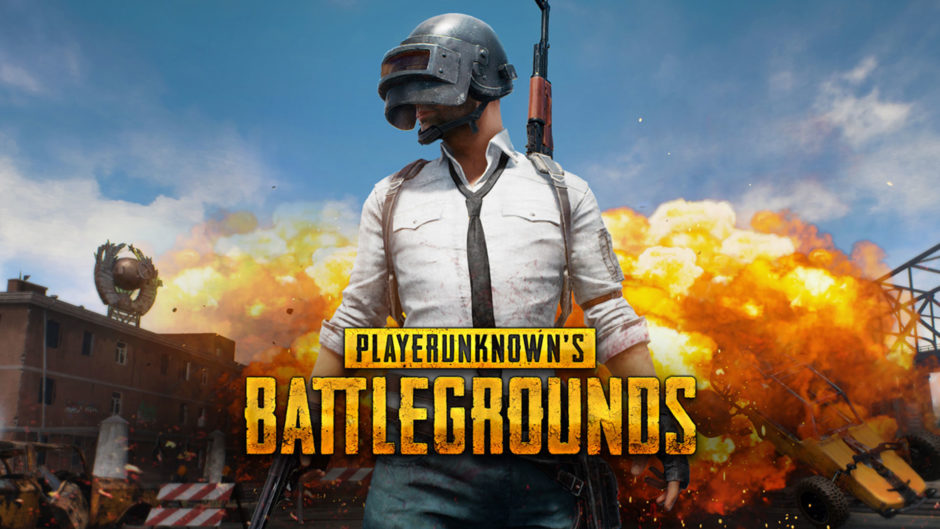 After long play sessions (three or more hours) on the standard Xbox One and the Xbox One S, the game sometimes crashes. This has been a problem for some time, and we hope to solve it soon. In the meantime, there’s a simple workaround you can use. Simply restart the app every couple of hours if you plan on playing a longer play session. 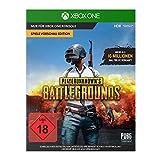 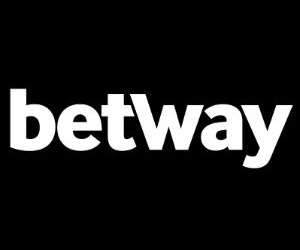